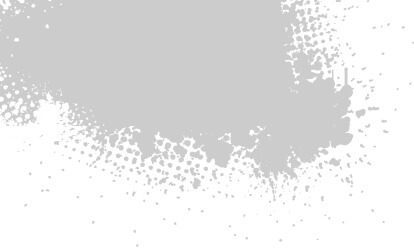 The person who instigated the Graffiti Wars was not Carneades but Ran's Mentor, 0th. Shuta hears from 0th about the whereabouts of Carneades, and hurries to the top floor of Cornucopia, but receives a call from Asumi. He sees Vision where one of Cornucopia's cranes lose control when it is struck by lightning. He has to choose between letting the crane fall to the ground and killing many people, or having the crane system fixed but the repairman dying in the process. In addition to that, the person who is repairing the system is apparently Carneades, who is the one presenting the trolley dilemma...? 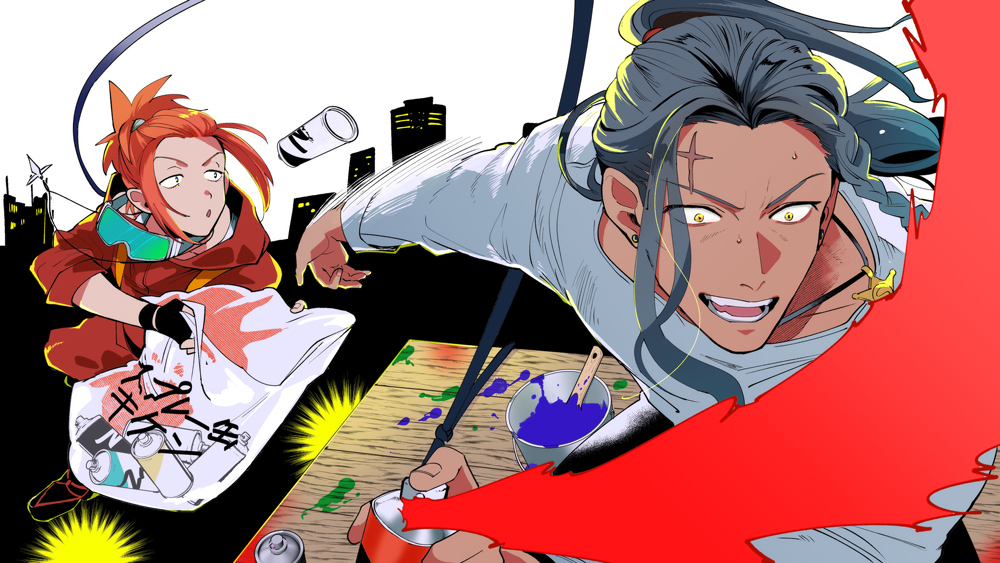